The DREAMIN Foundation is a charitable organisation which was created in 2003. It began as a project of the Rotary Club of Prospect Inc. to provide international medical aid to our neighbouring developing nations in conjunction with Reconstructive Surgical Specialists from the Royal Adelaide Hospital.

DREAMIN is an acronym for the Dean Richards Endeavour to Assist the Medically Ill and Needy. It honours the memory of the late Dean Richards, a stalwart of The Rotary Club of Prospect Inc. and well-loved in Rotary and social circles for his charm and larrikin wit.

The project began with the need to support a young man from Sarawak, East Malaysia. He had a disfiguring facial tumour which required surgery. His plight was made known to a member of the Rotary Club of Prospect, and as funds were not available, monies were raised to treat this man under the banner of the DREAMIN project. This benefitted individuals in both the Australian and overseas setting. In the case of the latter, the “DREAMIN” group responded to requests from Rotary colleagues in South East Asian countries for other medical projects.

In 2015, the DREAMIN Foundation officially joined with Faith, Hope Charity, an initiative commenced by Ms Mary Tarzia, which is focussed on assisting women in South Australia with breast cancer. The goal of the Faith, Hope, Charity group is to build a house that women with breast cancer and their families can live in whilst they are receiving treatment in Adelaide. 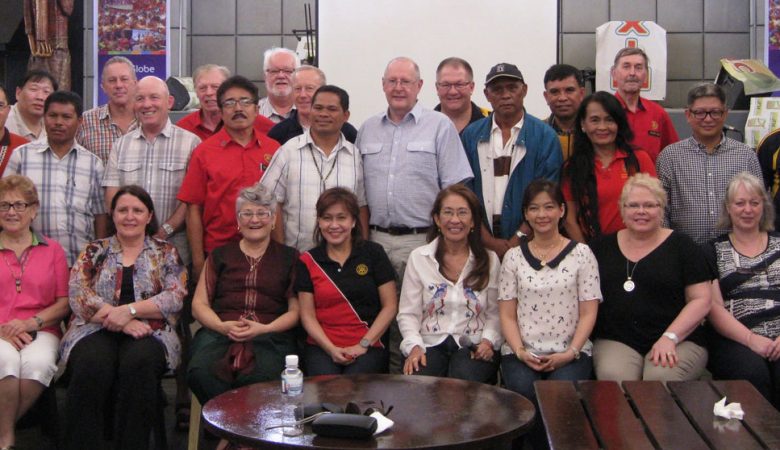 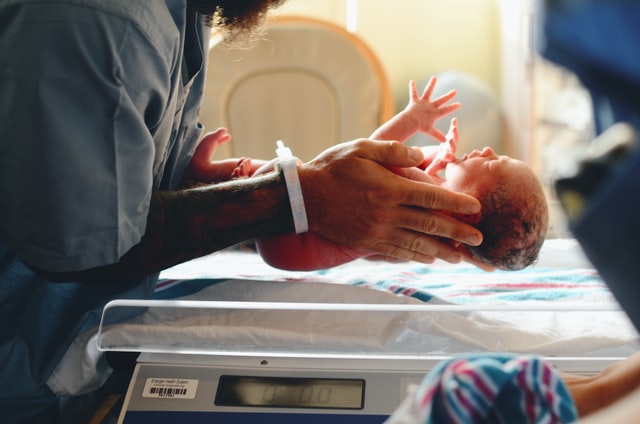 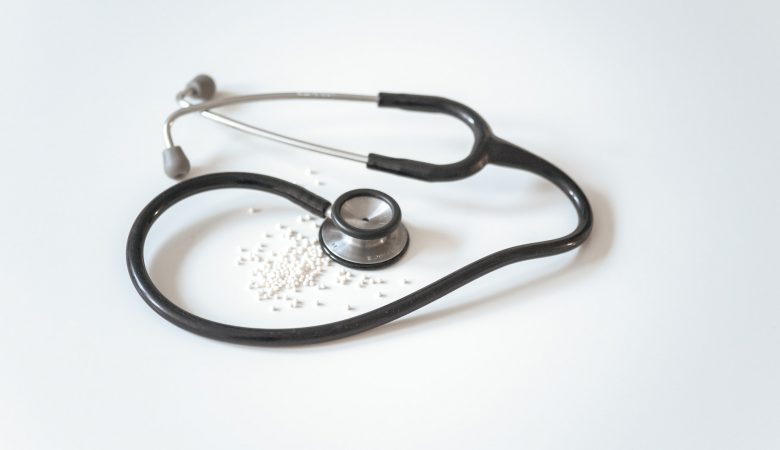 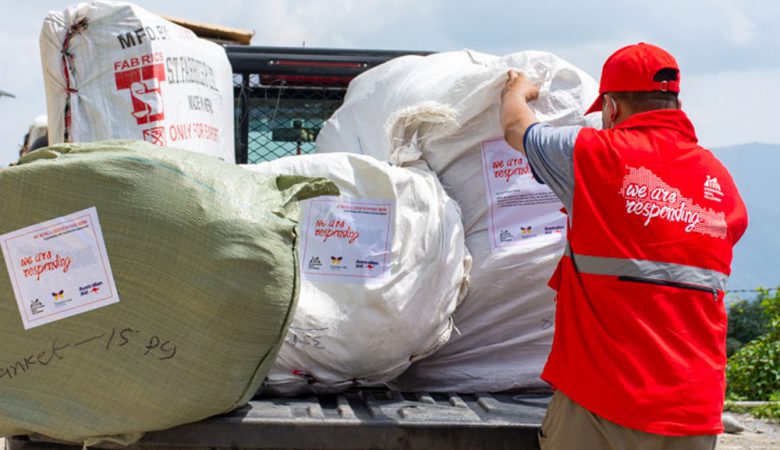