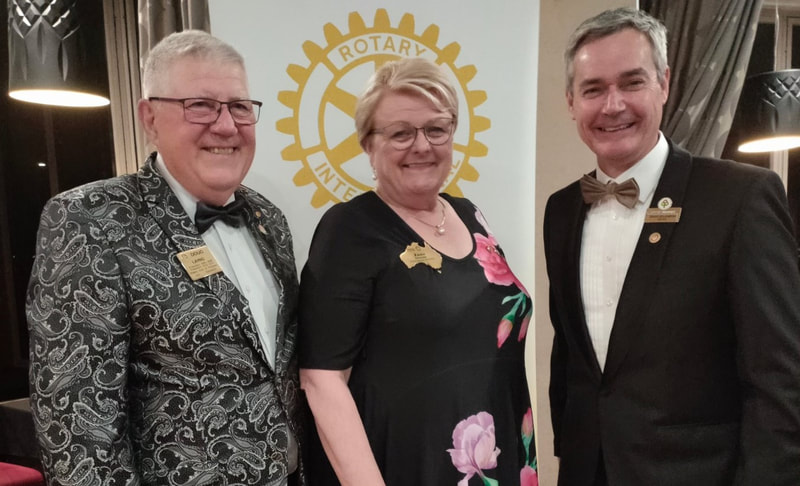 Members, partners and special friends celebrated 70 years of service to the Prospect Community and beyond.

David O’Loughlin was our Guest Speaker. David delivered a very special glimpse of Prospect from the early days to the present, and what we might expect in the future. And we thought we knew Prospect! You could have heard a pin drop! Thanks David!

Member, Mal Thickett delivered a history of The Rotary Club of Prospect, noting many achievements made throughout our 70 years of service. A special edition of The Prospect Post will be produced shortly, in which you can read Mal’s speech.

IPDG Jane Owens presented the club with a Gold Rotary Citation, proudly accepted by Jeff Cluse who was Secretary in 2019-20. She thanked AG/PP Jeff and PDG/PP Doug Layng who did the background work which resulted in this prestigious award. She also presented PP Les Dennis with a Certificate of Appreciation for his work as Team Leader during 2019-20.

DG David Jones read a letter he received from RI President Holger Knack congratulating our club on its 70 years of service.

PHFs were presented to members Alistair Brown, Kevin Obst and Mal Thickett, each of whom are Past Presidents of our Club.

A very unexpected surprise for Mayor David O’Loughlin was the presentation of a PHF by President Barrie Trevarrow.

Thanks to the staff at the Skyline Restaurant, Rydges Adelaide for their outstanding service and a great three course meal.

We also thank Andrew Peace Wines which were provided for each table.

In all, a memorable night with laughter, some tears, camaraderie and lots of fun. 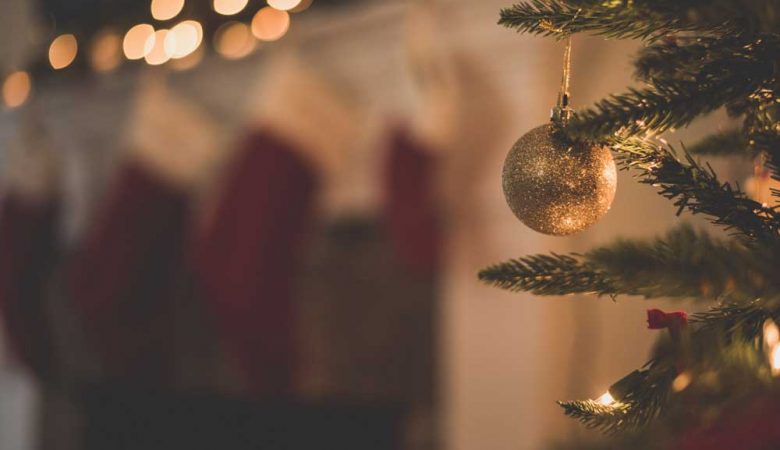 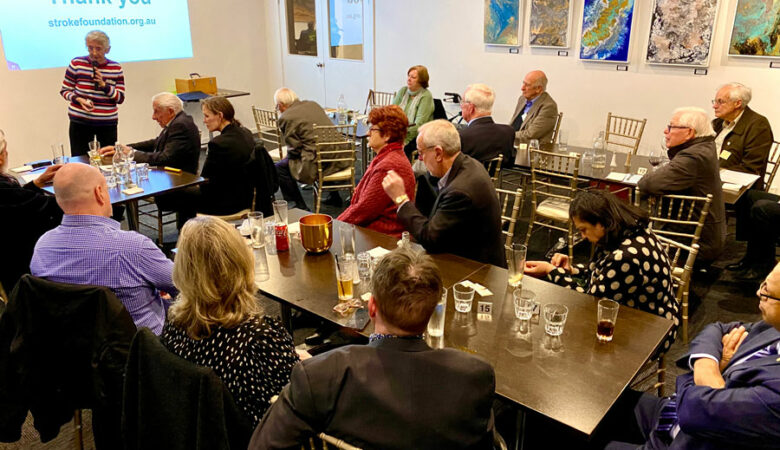 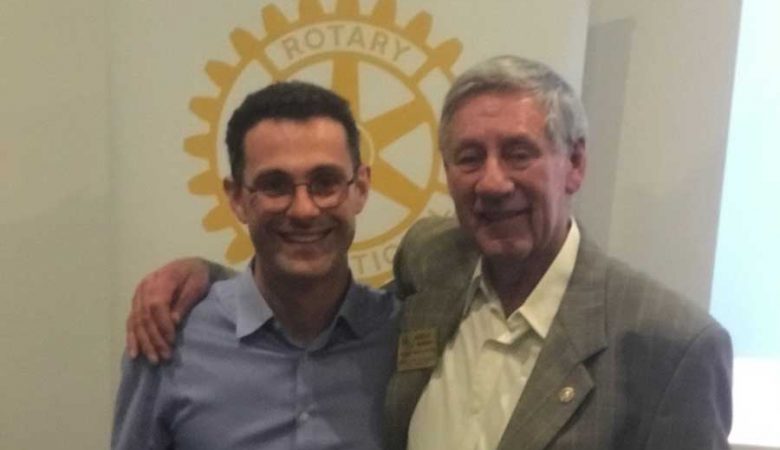 The Future of Energy 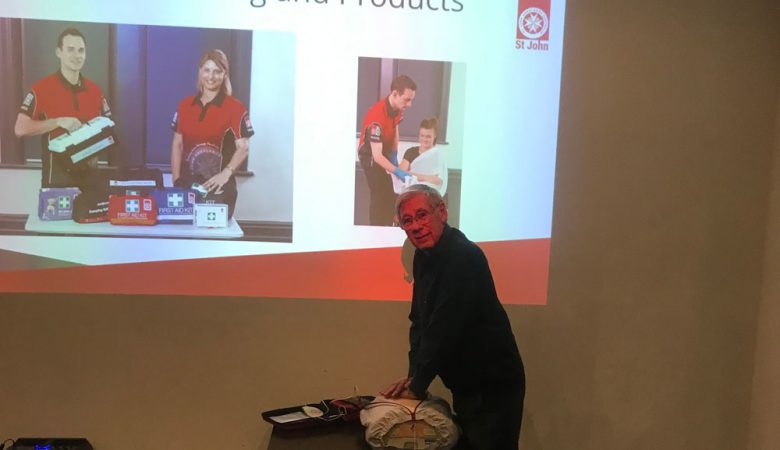